After introducing the second batch of chicks on February 10 and completing the trial production of the 3 million layers whole industry chain project in Dongchuan District, Yunnan CP Egg Industry Co.,Ltd. introduced the third batch of chicks on April 15. It is expected to produce 9,700 tons of fresh eggs this year.

By 2024, the designed egg production scale will be reached, with a daily production of 2.4 million fresh eggs, weighing 150 tons, equivalent to an average of 26.6 eggs per second, and an annual output of 54,000 tons of eggs. 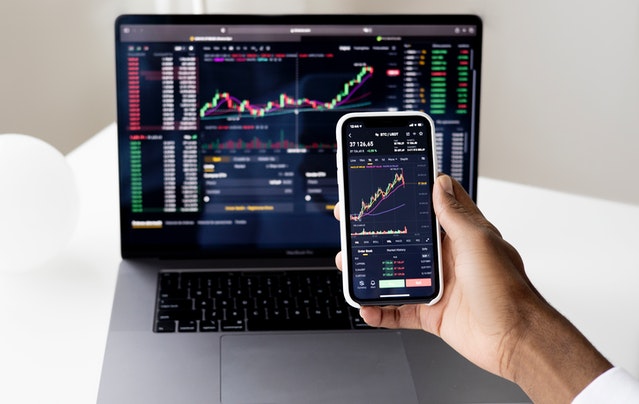