On March 25, Tang Ren Shen (TRS) disclosed the record of its recent investor relations activities, saying that the company’s 2022 hog production target is 2 million. The future production capacity will focus on the development of Guangdong, Guangxi, Hainan, etc.

TRS said that the hog industry is a robust cyclical industry. The company has set the hog production target from 2022 to 2024, which is 2 million, 3.5 million, and 5 million, respectively. The long-term development target is 10 million per year.

Most of TRS’s production capacity is concentrated in the Hunan region, with a future focus on developing Guangdong, Guangxi, and Hainan regions.

In terms of capacity planning, it is expected that there will be 3.5 million in Hunan, 3 million in Guangdong, 1 million in Guangxi, 500,000 in Hainan, and 2 million in the rest of the regions such as Henan, Hebei, Yunnan, and Gansu. 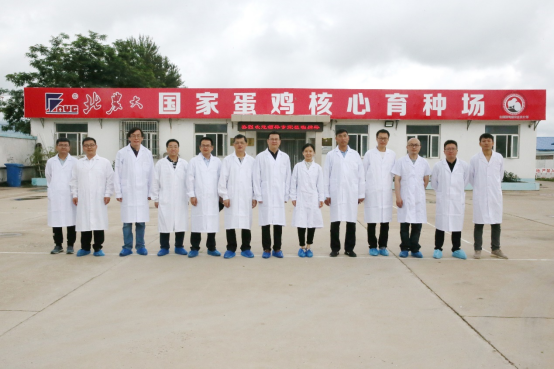 Beinongda constructs a layer base with a capacity of 500,000 sets expecting to produce 32 million commercial female chicks annually