Pig prices increased notably with continuously advancing pork storage and the incremental increase of storage quantity. Affected by the epidemic prevention and control, live hogs and pork transportation were restricted. In some areas, farmers are forced to put off selling finished pigs, and some slaughter companies also find it challenging to purchase pigs.

The combination of these factors led to the rise in pork prices.

Yisheng, Minhe, Xiantan, and many other broiler breeding stocks are also climbing by a 10% daily limit.

According to the National Bureau of Statistics, at the end of the first quarter, there were 422.53 million live hogs, up 1.6% YOY, including 41.85 million breeding sows.

“Judging from the inventory of breeding sows in the first quarter announced by the Bureau of Statistics, breeding sows have dropped to 41.85 million by the end of March. The production capacity has been close to a reasonable level, supporting the future rise in pig prices.

From the demand perspective, recent new cases of the Covid-19 epidemic have reached an inflection point. Some places cleared the positive cases, meaning consumption impact will be alleviated.

Overall, the low point of pig prices during the year occurred in March. The general upward trend with shocks are established,” said Qin Duogui, researcher of agricultural products at Guosen Futures. 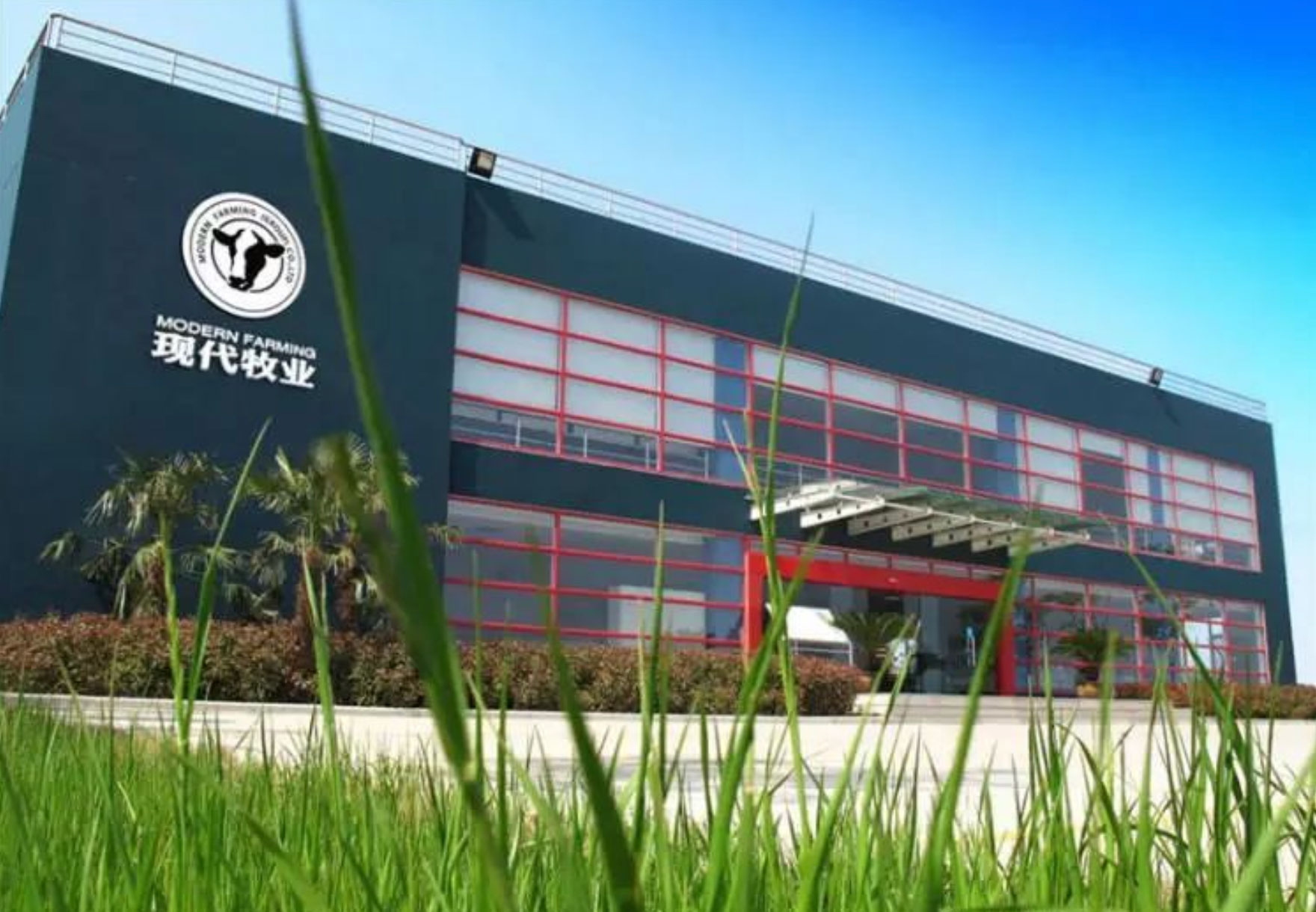