The aggressive capacity expansion of large-scale farms in 2020 has driven an estimated increase in China’s pig production. In 2021, the number is expected to grow by 19.2%, reaching 613 million head. Total pork production is forecast at 49.27 million tonnes, an increase of 19.8% year-on-year.

This article was firstly published in media Pig Progress.

“It is expected that the supply of slaughter pigs will increase significantly from the fourth quarter of 2021,” said Dr Zhu Zengyong, chief analyst on pork trade under China’s Ministry of Agriculture and Rural Affairs (MARA). “The annual domestic pork production of nearly 50 million tonnes plus imported pork is basically close to the 2017 pork supply level.”

Recovery of the pig production sector

China was hit by African Swine Fever (ASF) from late 2018, and the government has been seeking a ‘recovery’ of the sector since then. The newly found ASF virus in the country has triggered concerns over a break of the process.

Dr Zhu admitted that new ASF outbreaks from last December through February did curb pig production in certain regions, mostly in north China. However, he said, the overall premise is that the entire pig production capacity in the country has significantly recovered, and the impact will only reduce the speed or extent of capacity recovery rather than a complete reversal.

Such a view of ‘reversal’ in the industry caused some farmers to have unrealistic expectations on pig prices around the Chinese new year in February. Subsequently, this put off marketing slaughter hogs which results in an excessive drop in pig price at the end of March and early April.

There has been a significant rebound in pig prices recently. Dr Zhu explained that in addition to the market rebound after the excessive fall and increased purchases of slaughter pigs by abattoirs thereafter, farmers are still bullish about the future market leading them to buy medium and large pigs for secondary finishing. These pigs will dampen the next pig price rebound normally in May and June when they go to the market, according to him.

In addition to the expansion of large-scale enterprises and the release of new production capacity, Dr Zhu said that one of the short-term factors affecting China’s pig production is the increase in production costs.

This is mainly due to the price rising of corn and soybean meal in past months. But as the harvested corn becomes available in the 4th quarter and imported corn and its substitutes increases, he expects the cost of corn will gradually decline.

Ensuring the supply of feed grains

The MARA also told a press conference in late April that it is taking measures to ensure the supply of feed grains by releasing the stock of overdue rice and wheat, and expanding the imports of corn and its substitutes. “Considering factors such as farmers’ and traders’ surplus grain, processing companies’ inventories and imports, the market’s supply of corn before the new season is sufficient. There is no foundation to support a sustained price increase,” the agriculture ministry stated. “The pattern of ensuring basic self-sufficiency in grain will not change in China.”

Dr Zhu added that through cost management – such as implementing precise nutrition, eliminating unperforming sows and enhancing the R&D of upstream breeding herd – pig enterprises are expected to reduce part of their production costs. But overall, it will be at about RMB 13-14 (US$ 2-2.16)/kg, still higher than the average cost of the previous cycles.

According to Dr Zhu, a mass of frozen pork has been accumulated in the Chinese market from October 2020 to February 2021. The release of these frozen products was also a factor affecting the excessive fall of pig price in March.

Impact of Covid-19 on pork consumption

Furthermore, the impact of the Covid-19 on pork consumption has gradually slowed down in China, and pork consumption will rebound significantly in 2021, particularly with the decline in local pig prices. From this, Dr Zhu judged that in 2021, China’s pig price will have a good profit margin with the overall fluctuation around RMB 25 (US$ 3.86)/kg.

It is also expected that in 2022, the supply and demand of pigs will enter a basic balance, with the pig price fluctuating around RMB 18 (US$ 2.78)/kg. Then, after 2023, there will be an excess supply phase for 2 consecutive years and in the 2nd half of 2024, the market will enter a new price cycle.

AgriPost.CN is an animal protein community connecting China and the world and a partner of global agribusiness media such as Misset and Asian Agribiz. Our co-founder & managing editor, Allen Shu, is a correspondent for Misset’s Pig Progress magazine in China. 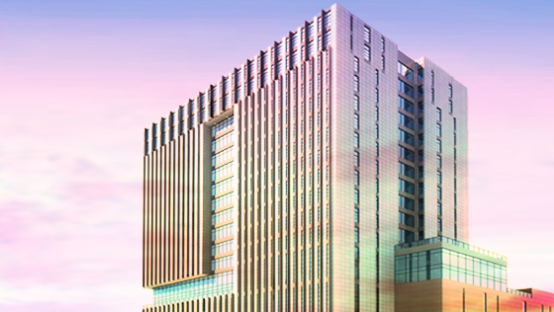 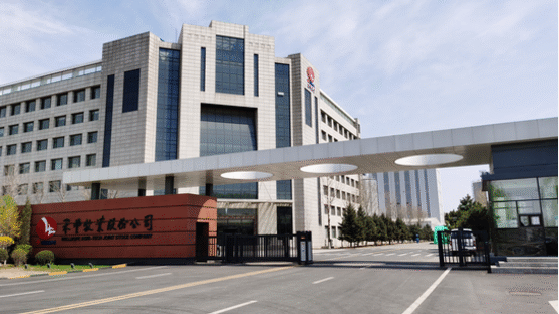