Shenzhen Kingsino Technology Co., Ltd., became the first listed swine company to be “tricked” by hog futures hedging, which dramatically curbed its profit in the first quarter of 2021.

On the evening of April 27, they announced that, according to the preliminary calculations by the company’s futures decision-making group and financial department, as of March 31, 2021, the cumulative loss of the company’s hog futures hedging business was RMB 130.9944 million. This included a floating loss of RMB 30.8387 million and a liquidation loss of RMB 100.1557 million.

This resulted in the company’s net profit attributable to shareholders to fall 71.76% to RMB 19.3146 million in the first quarter, despite operating income surging 104.11% to RMB 1.258 billion in the same quarter due to increased consolidation scope and pig sales.

Regarding the main reason for hog futures loss, Kingsino explained that the company’s futures decision-making group established hog future hedging contracts based on 2021 hog production capacity, recovery degree of the industry’s production capacity, and judgment of future hog spot market price. However, after the Spring Festival, the spot market price of hogs dropped rapidly. The basis difference between spot price and futures prices changed from premium to discount. This great deviation between futures prices and spot price, with the rapid rise of hog futures prices ultimately resulted in losses for the futures hedging business.

The liquidation loss affects Kingsino’s total loss of RMB 100.1557 million in the first quarter, which is a non-recurring profit and loss.

Hog futures were listed in China on January 8, 2021, and its accounting treatment is relatively complicated. Kingsino’s early judgment can allocate the liquidation loss to the current profit and loss based on the company’s hog sales. After a multi-party discussion, it was decided to judge the liquidation loss as an invalid hedge and include the loss in the net exposure hedging income item at one time.

On the eve of hog futures listing, Kingsino’s preparations were quite active. The company set aside a maximum of RMB 350 million as a margin for the development of futures options hedging business including corn and hogs in 2021. The board of directors also authorized the general manager to oversee hog futures business and act as the head of the “Futures Decision Group”.

The current general manager of Kingsino is 58-year-old Yang Hualin, who held the general manager in the company’s first board of directors. Since then, he has undergone several job changes, leaving the company for a while, and returned to take up the post until December 2019. 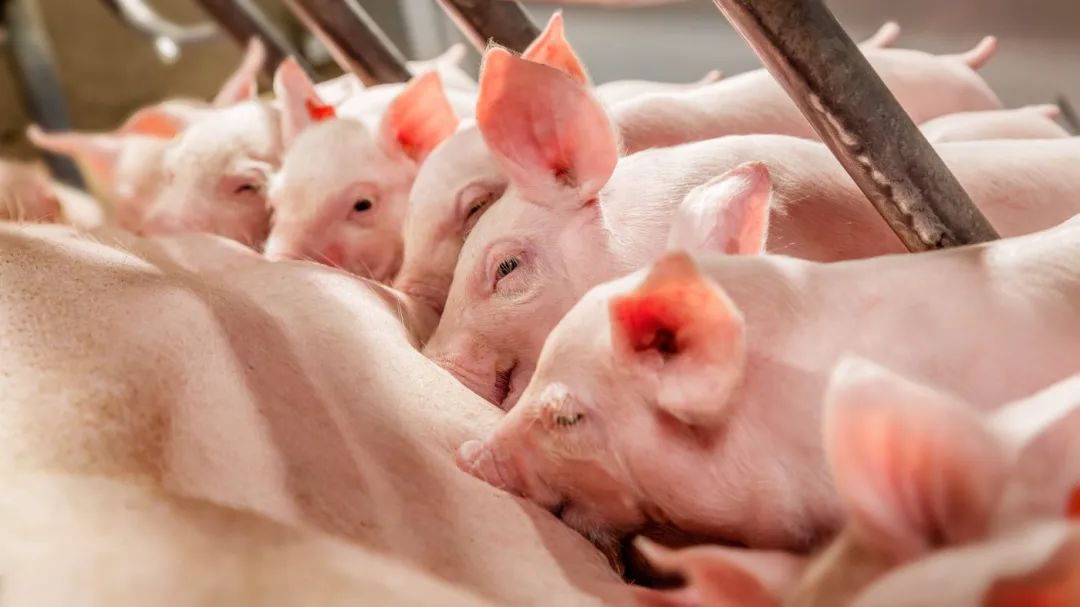 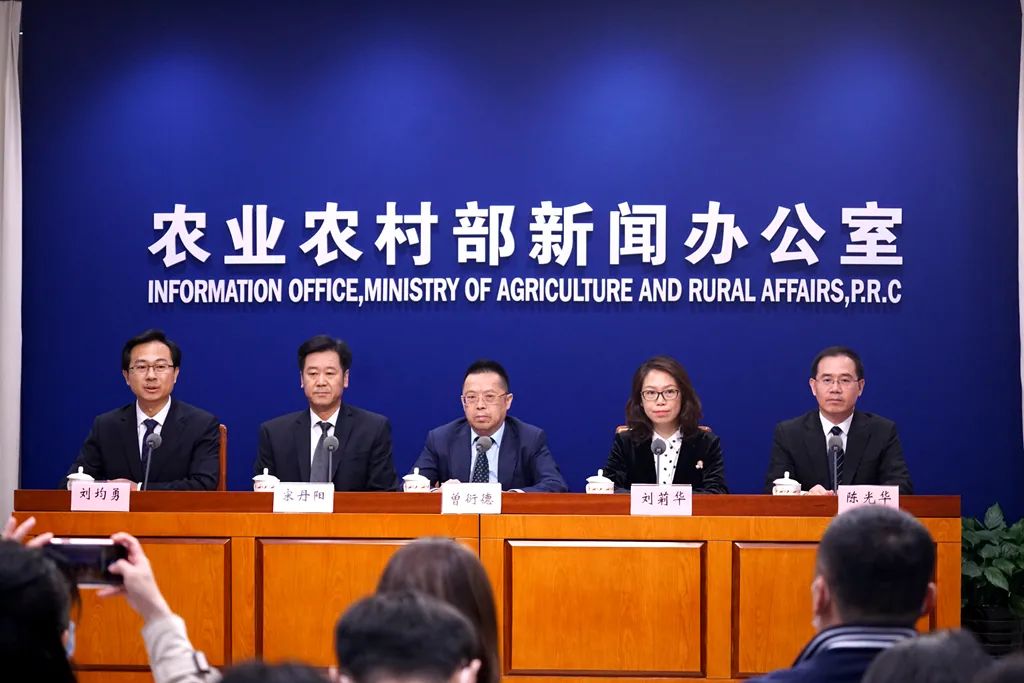