Da Bei Nong Group (DBN) is in the limelight of the public due to its merger and recent acquisition. After timely responding to the stock exchange’s inquiries, its chairman Shao Genhuo, chief financial officer Jiang Han, and other executives subsequently communicated with more than 30 securities investment institutions.

“The intensive pig farming means new demands for quality and service. The feed industry will enter a consolidation period after market saturation, and large companies with 20% share will emerge.”

DBN also admits that its current share of the overall feed market is not very high, only in some areas such as Zhejiang has achieved a 30% share. The company’s feed production target for 2022 is to exceed 8 million tons and strive to reach 10 million tons.

DBN is obviously a long way from this goal, but it believes the target is feasible, “if it can serve 2 million sows, then it is possible to achieve sales of 16 million tons of feed.”

Regarding the critical strategy of the feed industry in 2022, DBN said it would build the first brand of service through ASF (African Swine Fever) prevention and control (survive), plus cost control (live long).

DBN added that feed is the company’s core business, and pig farming is a valuable supplement. It currently has a production capacity of 400,000 sows, with an actual stock of 200,000 sows. Based on the production scale of 1.85 million and 4.3 million live hogs in 2020 and 2021, respectively, the pig production won’t grow significantly in 2022, with stability as a priority.

DBN’s target for the entire cost of pig farming is to drop below 16 yuan ($2.52)/kg in the second half of this year.

“The pig farming market is not optimistic in 2022, but production costs will fall. Together with the accrual of biological asset impairment, operating performance will improve considerably compared with 2021,” DBN noted.

“Previously, the reduction in holdings was to repay the stock pledge financing and reduce the equity pledge ratio to make the loan risk manageable and beneficial to the company’s development. Now the pledge rate has been reduced a lot, and the situation is better, the company should consider market stability.” Dr. Shao’s donations around the world are also in response to Commonwealth for social welfare and are paid in installments, according to DBN. At the same time, although it is not the purpose, this objectively brings value to the company. Everyone is willing to work with DBN, including scientists are eager to help with R&D and entrepreneurs who are eager to cooperate in business. 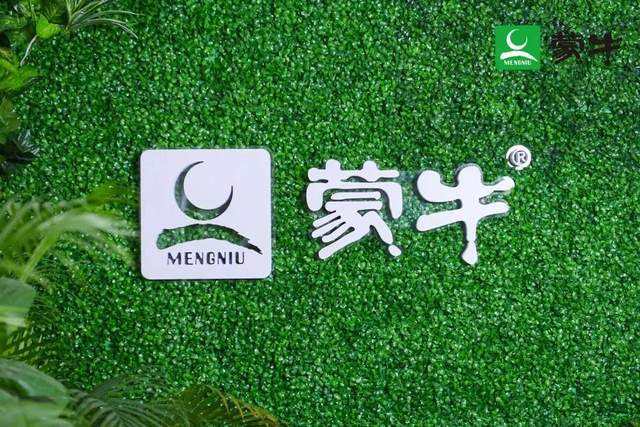 Wens’ view: little chance for Chinese pig farming giants to go bankrupt in the next 1-2 years