Chia Tai Investment Co., Ltd. (CTI) completed its latest round of asset restructuring at the end of 2020. Recently it pre-disclosed its prospectus to the China Securities Regulatory Commission on May 27. This means Charoen Pokphand Group’s (CP Group) feed, pig farming and slaughtering businesses in China will embrace the local capital market.

As the pioneer and leader of China’s feed industry and modern animal husbandry, CTI plans to issue no more than 567 million shares (accounting for 12% of its total share capital after issuance) and raise CNY 15 Bln (US$2.35 Bln) to build 17 projects related to the pig industry chain. This is done with the goal to further expand its pig farming and slaughtering businesses.

According to public information, CTI was established in Beijing in 1996, named Chia Tai (China) Investment Co., Ltd. at that time. In 2019, the company completed the shareholding system transformation. Until the end of 2020, the company had been a direct or indirect wholly owned subsidiary of C. P. Pokphand Company Limited – a Hong Kong-listed company under CP Group – and was mainly engaged in the feed business.

In December 2020, Chia Tai Animal Husbandry Investment (Beijing) Co., Ltd., a subsidiary of CP Group responsible for China’s farming business, injected its shares of 43 pig business companies to CTI. This made it a 65% controlling shareholder while the remaining 35% is still held by C. P. Pokphand Company Limited, paving the way for its A-share listing.

Its total number of employees was 21,714 at the end of 2020, of which Xie Jiren (chairman of CP Group) and Xie Yi (senior vice chairman of the CP Group’s agriculture and animal husbandry and food enterprises in China) served as chairman and general manager, respectively. Independent directors include academician Li Defa, Professor Zhang Lixiang and other well-known experts in the industry.

The operating income of CTI in 2020 is CNY 45.7 Bln (US$7.15 Bln), and the net profit belonging to the shareholders of the parent company is nearly CNY 7.6 Bln (US$1.19 Bln). Feed, pig farming and slaughtering businesses account for about 53%, 28% and 12% of its revenue respectively. Additionally, nearly 7% of its revenue comes from broiler business and feed ingredients trading. CTI’s broiler business has been gradually divested to other subsidiaries of CP Group in recent years.

Development of the pig farming business

The ranking in 2020 dropped to sixth as some pig enterprises such as New Hope and Twins Group significantly increased their live hogs’ number.

Of its live hog production in 2020, 1.63 million (about 38%), were self-raised and the rest were from cooperative contract-farming. By the end of 2020, pig production capacity was about 6.44 million.

In terms of feed, production capacity and actual output last year were about 16.8 million tons and 9.5 million tons respectively. The slaughtering capacity and output were approximately 3 million and 1.13 million. 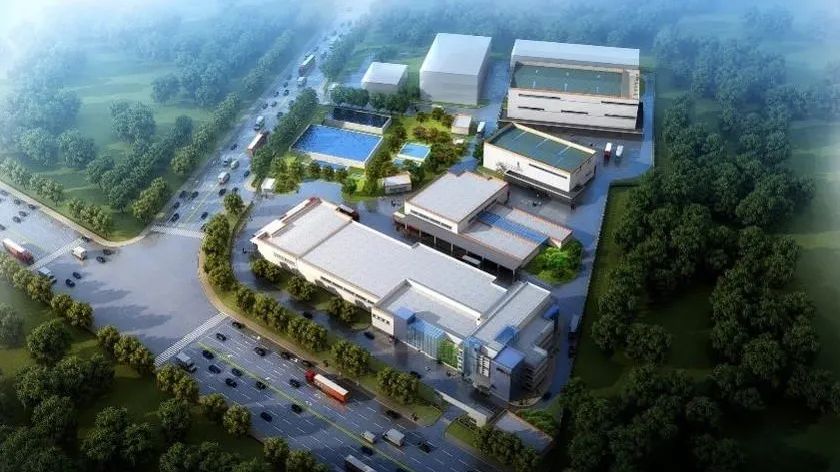 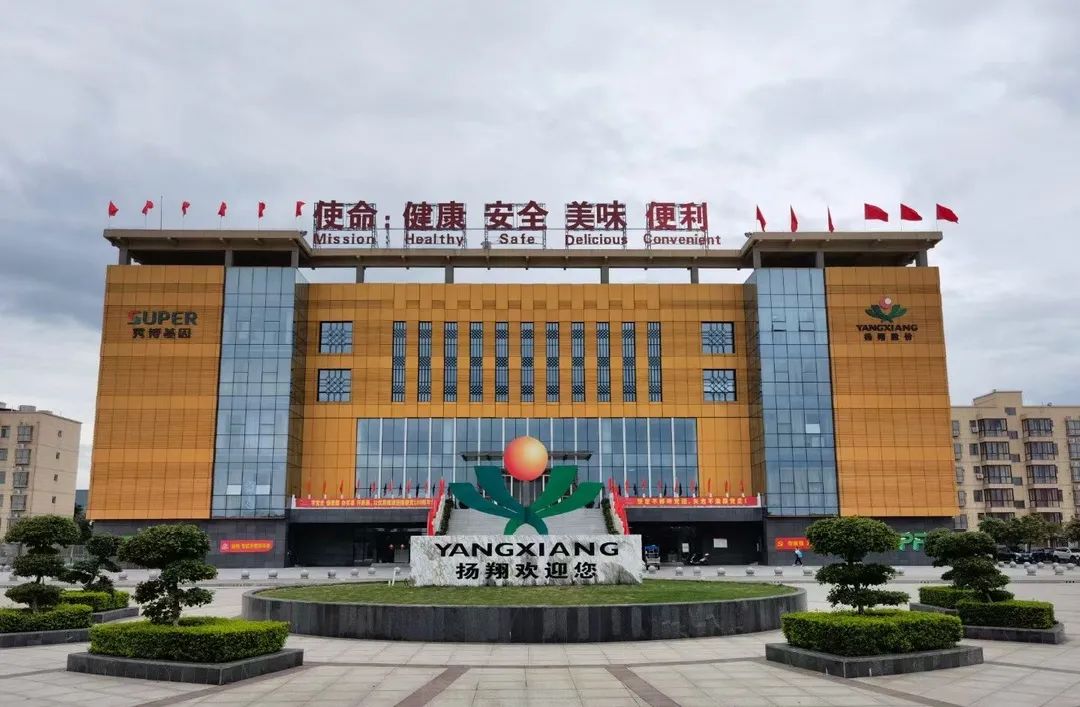