牧食记AgriPost.CN English News Sinopec and NHU capitalize on the feed industry; hatch a strong player in the methionine market

Sinopec and NHU capitalize on the feed industry; hatch a strong player in the methionine market.

On the evening of December 26th, Zhejiang NHU Co., Ltd. announced signing a “letter of intent for Joint Venture and Cooperation” with Sinopec Zhenhai Refining and Chemical company.

The two sides intended to set up a joint venture company as the project’s main body to invest in a set of methionine production facilities in Ningbo City in Zhejiang Province, China.

The registered capital of the joint venture company is proposed to be 30% of the project’s total investment, that is, CNY 900 million ($141.3 million), to be contributed in the form of cash. The shareholding ratio of both parties is tentatively set at 50:50.

NHU said that the purpose of this investment is to explore bilateral cooperation in resources and technology under the principle of equality, mutual benefit, and win-win cooperation.

The steady progress of this project will be conducive to further deepening cooperation in the high-end fine chemical field.

The scale effect will be further revealed

Methionine is an essential amino acid for animals’ growth, which animals themselves either can’t synthesize or can’t synthesize enough to meet their needs. In either situation, supplementation in feed is necessary.

Methionine content in natural feed materials is generally insufficient; synthetic methionine products must be added to the complete feed. The critical intermediates for methionine synthesis are obtained by the chemical synthesis of petrochemical raw materials.

In 2020, the first phase project of the 50,000 tons methionine production line of NHU, which was put into production three years ago, has achieved total capacity production.

The second phase project has a capacity of 250,000 tons, of which 100,000 tons of production line has also been put into use as scheduled.

For the remaining 150,000 tons production line currently under construction, NHU mentioned that due to the COVID-19 pandemic, it will be delayed until 2023.

The company’s investment budget for the second phase project, which produces 250,000 tons of methionine per year, is about CNY 5.37 billion ($843.1 million).

NHU also stated that the company has gone through several downturns in the methionine market. However, with advanced technology and good cost control capabilities, NHU’s methionine business achieved an operating profit of CNY 346 million ($54.32 million) in the first half of 2021. The scale effect will be further revealed after the future production capacity is fully released.

NHU is expected to become the fourth largest methionine producer

According to NHU, the scale of the global methionine market maintains steady growth every year. Different factors such as intensified competition within the industry, changes in downstream demand, the expansion capacity of existing manufacturers, and new competitors will affect the balance of supply and demand.

From the industry’s experience, the new large-scale methionine plant requires a considerable amount of capital investment, and planning and construction will take time. At present, the methionine market is in balanced supply.

“The company is confident that through the complete release of production capacity, product quality improvement, and improvement of downstream demand trends, the company’s scale effect will be further revealed.”

It is also understood that the global annual demand for methionine is about 1.5 million tons, of which China accounts for about 20%.

In terms of concentration, the three major multinational companies were Evonik, Adisseo, and Novus, accounting for more than 70% of the global market share.

With the commissioning of new production capacity in 2023, NHU is expected to become the fourth largest methionine producer in the world. 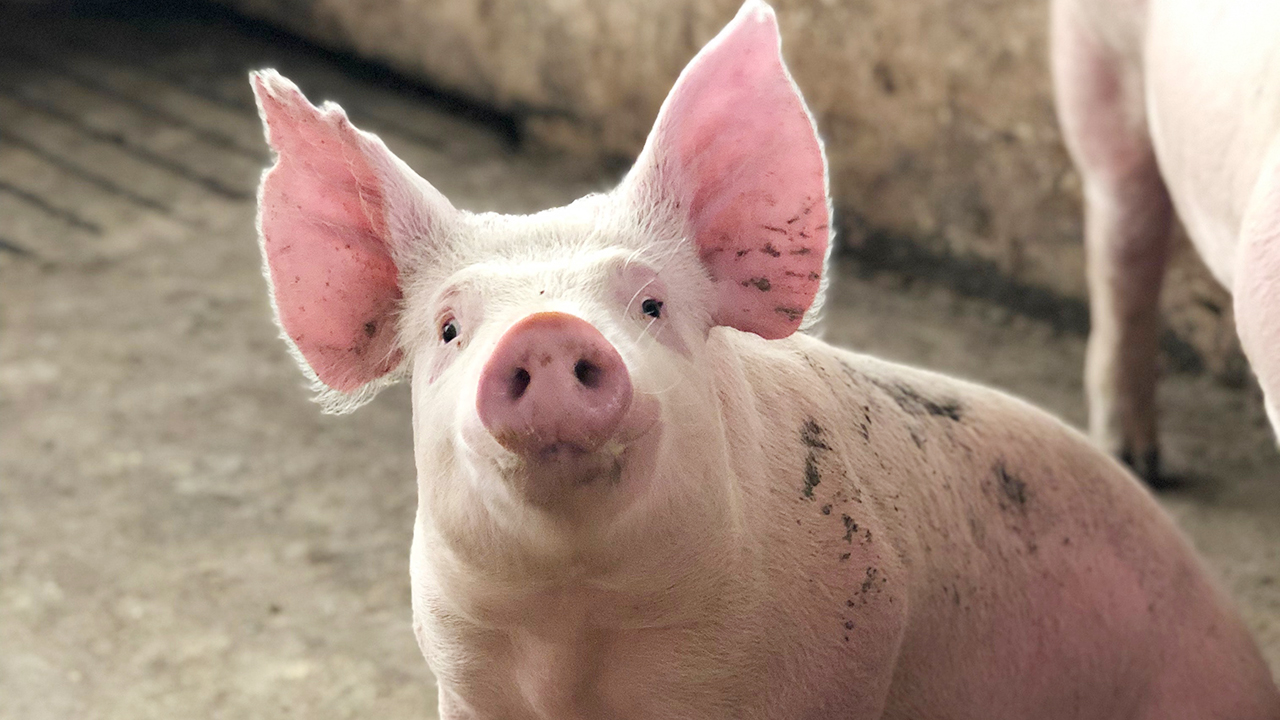