Authority insight: Pig farming in China runs a deficit and the real “winter” is yet to come

The insight is from Dr. Wang Zuli, chief expert on monitoring and early warning of the pig industry of the Ministry of Agriculture and Rural Affairs. He is also the associate researcher of the Institute of Agricultural Economics and Development of the Chinese Academy of Agricultural Sciences. He pointed out that according to the self-breeding and self-farming pig production model, China’s overall pig industry began running a deficit in June.

Pig price falls below the cost

“Pig production capacity is still recovering, and the winter of the industry has not yet come,” Wang Zuli judged at the third Alltech China pig symposium held in July. “Pig prices will still be in a downward trend, farmers should have sufficient psychological preparation.”

However, he emphasized that the current pig price falling below the production cost is not an oversupply of live hogs. Rather, because the market overestimated the impact of the pandemic during the Spring Festival, it resulted in the industry’s concentrated hoarding to make the live pig’s weight abnormally heavy. This in turn leads to periodic distortions in the market.

“It is the mentality of gamblers to some extent,” said Wang Zuli.

Pork production is a different picture. The hoard of live pigs has led to a more than 10% increase in pork production per head compared with the same period in 2017 (the national average live weight reached 136 kg some time ago), which means that there is no surplus of pigs, but there may be a surplus of pork.

Why is there such an anomaly?

Wang Zuli said that the pig pandemic has risen in some areas around the Spring Festival this year, which makes many people believe that China’s pig production capacity has lost 30%-40% or even higher, and pig prices would skyrocket later. Due to this, they were reluctant to sell pigs or even fatten them twice.

But in reality, the pandemic has only affected the production capacity in some areas, and the momentum of national capacity recovery has not been reversed.

“As a result, the time for selling pigs has been repeatedly postponed, from February to March, March to April, April to May, May to June, until mid-early June,” he continued, “the expectation of the pig farmer was completely disappointed, and pig prices have accelerated to decline.”

He said that the production volume has not yet returned to the level of the normal year. But the pig farming sector has suffered serious losses, distorting the market.

Why pig prices fell more than expected? He also pointed out March to June was the off-season of pork consumption, and the ability to support pig prices was weak. At the same time, frozen meat had a certain impact on the market, especially the massive backlog of imported frozen meat caused by the COVID-19 pandemic around the Spring Festival.

Wang Zuli analyzed that this is firstly due to the COVID-19 pandemic. Many enterprises in some cities, including developed coastal areas, have operational difficulties. Employment opportunities have been reduced and migrant workers have returned home. The purchasing ability of these rural residents and low-income groups has also declined. Secondly, the aging trend of population structure also leads to weak demand for pork consumption.

He added that after the recovery of pig production capacity, poultry will probably “throw up” some of the acquired markets, but some will solidify and become a substantial change in the consumption structure.

Another factor is that the rising cost of pig farming has pushed up the normal level of pork prices, thus further curbing consumption ability.

This can be reflected in the number of pigs slaughtered. According to the data provided by Wang Zuli, the slaughtering volume in China from April to May of 2021 is about 90% of that in the same period in 2018.

“We know that pig farming has suffered a loss in June, and the price has fallen to a very low level,” he said, “but pork consumption is less than 90% of that time, which means that purchasing ability is weak.”

In addition, the slaughtering volume of pigs reached a low point in July last year.

“Corresponding to the turning point of market supply in this cycle,” Wang said. “This means that pig prices are generally in a downward trend since August 2020.”

Wang Zuli believes that with the decline in pig prices, the live weight of pigs will tend to decline, and the market distortion will be repaired.

At the same time, he estimated that pig prices are expected to rebound in the third quarter of this year. Although the pandemic around the Spring Festival had little impact on production capacity, it resulted in a low survival rate of piglets during that period.

“There will be a periodic decrease in the number of commercial pigs available for sale in the third quarter,” he said. “So, in theory, pig prices will have a short-term rise.”

Wang Zuli also warned not to be too optimistic about the increase in pig prices in the third quarter. Very little frozen meat has entered the market since November last year, while monthly imports have remained high in addition to the backlog of frozen meat being sufficient.

In the longer term, in addition to some pandemic factors, the risk points that the market needs to focus on are the digestion progress of ‘bovine pigs’ and the supply of imported frozen meat

“These are the core indicators that can directly determine the trend of pig prices in the third quarter or even the second half of the year,” Wang Zuli pointed out. “Only when they are released and adsorbed sufficiently by the market, would the pork supply and demand be in a relatively balanced state.” 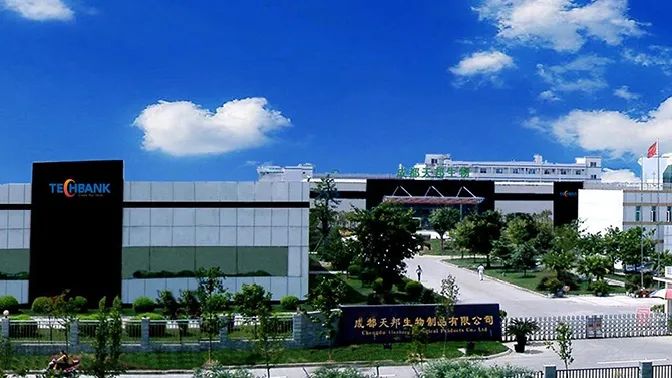 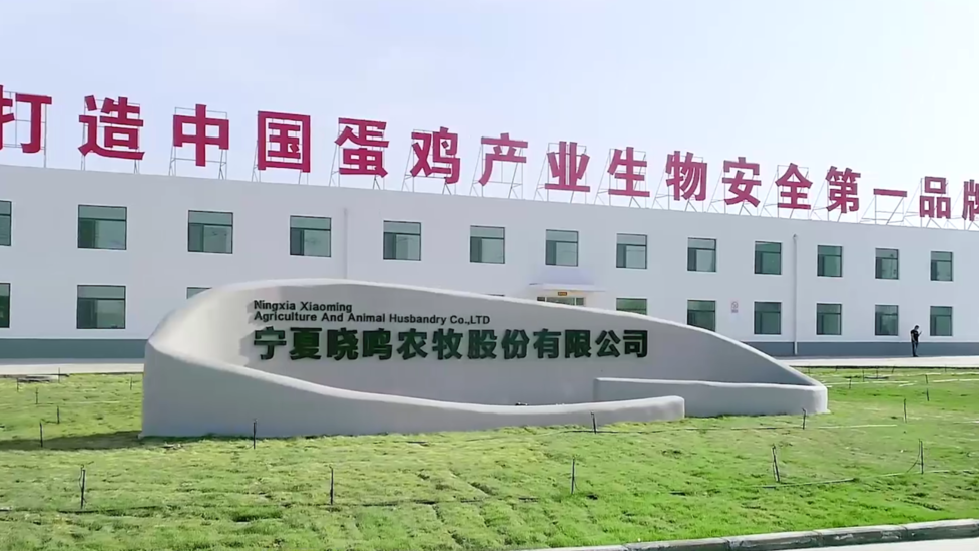