On April 6, three pig enterprises (Muyuan, Wens, and Kingsino) disclosed their sales data in March, revealing the hogs sold for slaughter rose sharply in March. Though hog prices are still bottoming out, the decline rate has narrowed MoM.

Before that on March 31, according to the monitoring of the National Development and Reform Commission, the current ratio of hog price/corn price has continued to be lower than 5:1, which is in the first-level warning range of excessive decline.

The National Development and Reform Commission, together with relevant parties, has carried out the third batch of central frozen pork reserves this year. If the subsequent hog prices continue to run low, the country will continue to store pork and regulate the hog prices back to a reasonable range as soon as possible.

Some analysts believe the current hog prices have been running low for a long time, and the possibility of further significant decline is slight.

Analyzing the above data, we see in March the marketed hogs of three listed companies increased YOY significantly. Still, the s growth of ales revenue lagged significantly, mainly due to the hog prices running at a low level for a long time. In addition, hog prices continued to bottom out in March, oscillating in a narrow range near CNY12 ($1.88)/kg.

Hog prices continue to bottom out

Comparing the monitoring of bazaars and data collection spots in 500 counties by the Ministry of Agriculture and Rural Affairs (MARA), the national average price of hogs was CNY 12.52 ($1.97)/kg in the fourth week of March, down 0.8% MoM and down 54.4% YoY.

According to the monitoring of the Ministry of Agriculture and Rural Affairs (MARA), in January and February this year, the national marketed hog’s volume increased by 23.6% and 8.2% YoY, respectively, and the slaughter volume of fixed slaughter enterprises from January to February increased by 30.8% YoY.

Four hundred forty-nine million pigs were stocked at the end of 2021, an increase of 10.5% YoY, and these pigs will be marketed from January to June this year. As a result, the pork market supply remains high in the year’s first half.

Chen Guanghua, deputy director of the Animal Husbandry and Veterinary Bureau of the Ministry of Agriculture and Rural Affairs, said the downward trend. The hope is farm households can focus on the market, control costs, prevent epidemics, keep pace with the market rhythm, and survive the recent relatively complex pig production and operation stage.

According to the production cost data in recent years, the ratio of hog price/corn price at the break-even point of pig production is about 7:1. When the ratio is lower than 5:1, it means in the warning zone of excessive decline. According to the Ministry of Agriculture and Rural Development monitoring, in February, the national hog price/corn price ratio was 4.90:1, down 0.51% from January.

However, since March, the central and local pork storage was launched comprehensively, which eased the situation that hog prices fell too fast, and the decline rate gradually narrowed.

Given the hogs market, some analysts believe there is still one month before the May Day holiday in April. There is no room for the price of live hogs to drop, and there is no possibility of a sharp rise.

After all, it is a seasonal off-season of consumption, which significantly impacts the overall catering consumption. The current pork consumption is relatively limited, so the live hog market will remain weak and fluctuate in the short term.

Some investment institutions believe that the pig cycle is unlikely to reverse this year, and the probability of reversal next year is also low. Current hog prices continue to fall despite very light hog slaughter weight (down more than 10% YoY) and MSY of only 16-17 (reaching 18+ in 2020 when industry supply is crunch).

It reflects the severe excess of hogs’ supply. Considering the slaughter weight and the potential improvement of MSY, it is believed that the inventory must be reduced by at least 15% to achieve a balance between supply and demand. At the end of February, the inventory was 42.68 million, only 6.5% lower than last year’s peak.

At the same time, it is expected that pig prices have entered a rebound stage affected by the Covid-19 epidemic, and the reduction pace of pig production capacity will be slower.

In addition, when the pig stock is reduced to a reasonable level, there is little chance that the farmers will be motivated to reduce the stock further, which means that the industry is unlikely to have a significant cycle reversal without external intervention. 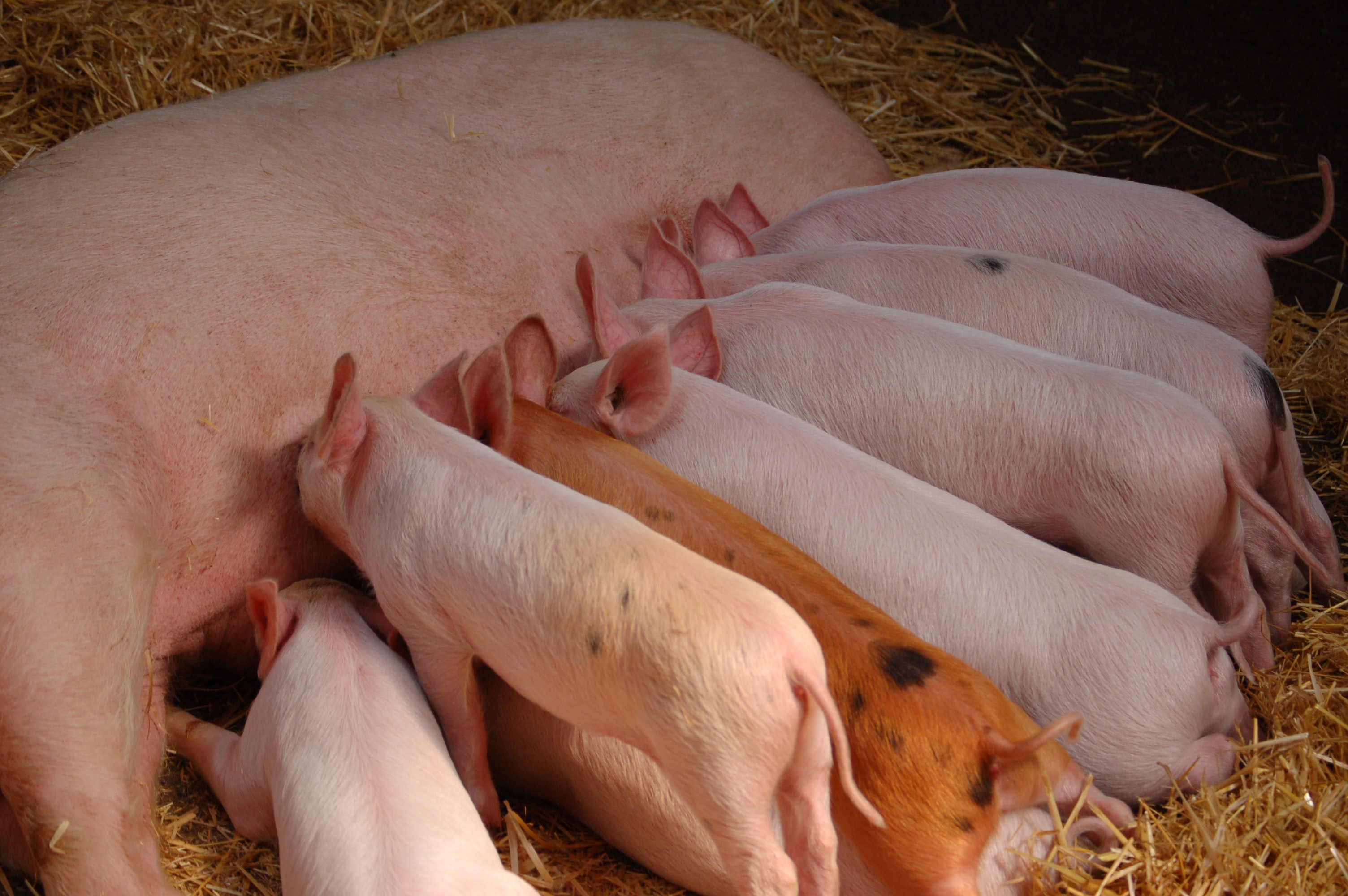