New Hope Liuhe announced to purchase 100% of two pig farms in Henan and Shandong, the two major farming provinces in China, at a total cost of CNY 985 million. The one in Henan, previously owned by Chinese dumpling producer Sanquan, is expected to grow to a complex with an inventory of 45,000 sows, producing 1.1 million commercial pigs a year. The other one is a partner of Cooperl of France in pig breeding, and it can produce 800,000 commercial pigs when at full capacity. New Hope targets to produce 25 million pigs by 2022, and its 2019 production is expected at 3.5 million heads. 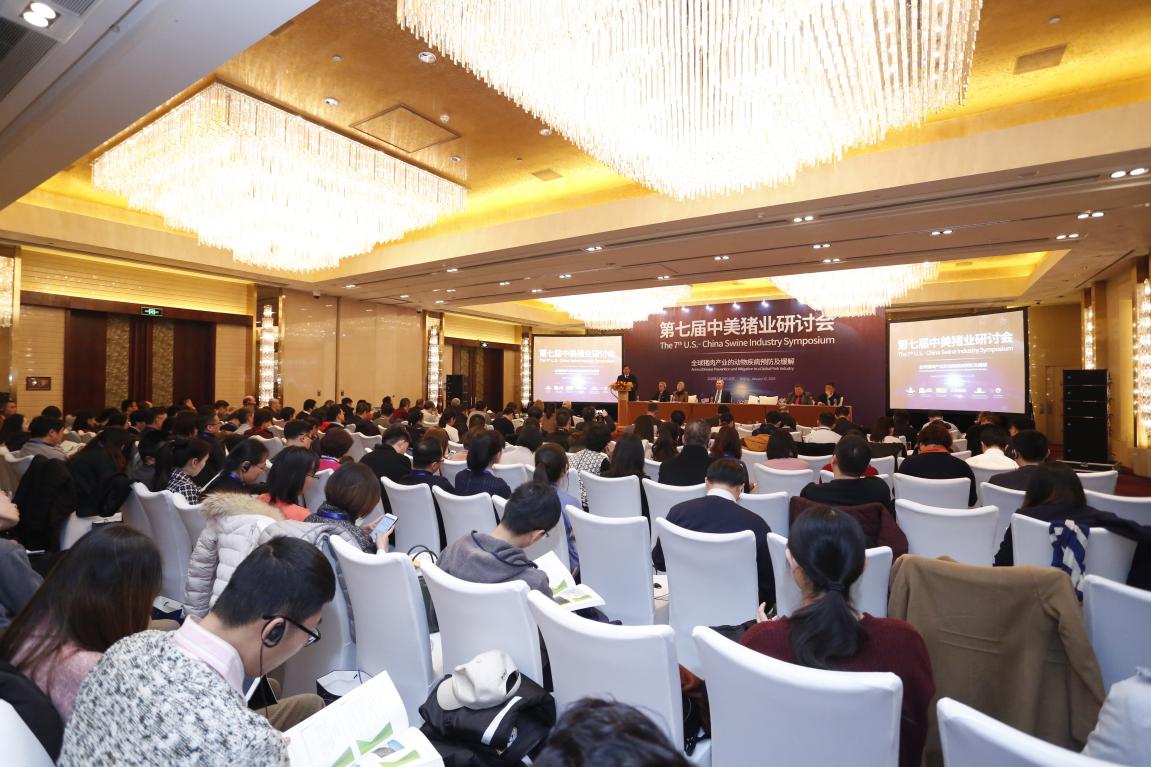 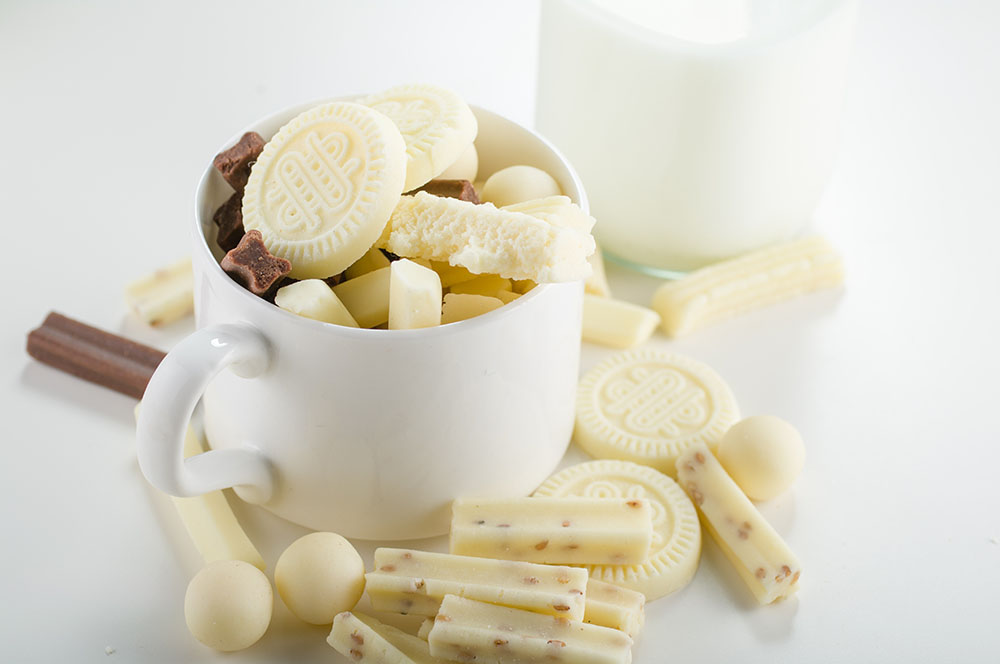 The six trends in China’s dairy industry after novel coronavirus